Ternana, currently in the Serie C League, officially announced that the team has renewed the contract with defense veteran Diakite. 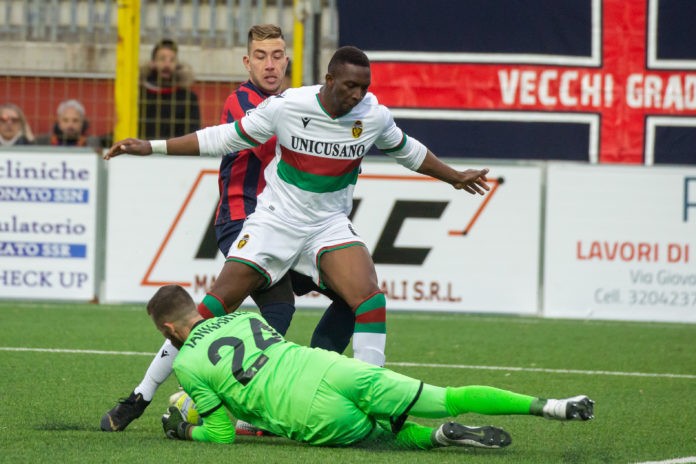 After agreeing to renew his contract, Diakite and Ternana signed a new contract that expires on June 30 next year. He will continue to play for the team in the new season.

Diakite, who is 33 years old this year, joined the Pescara youth academy in 2004. He has also played for Lazio, Sunderland, Fiorentina, Deportivo, Cagliari, Frosinone, Samp. Doria and Barry.

Diakite has played 109 times in Serie A and scored 3 goals. In addition, he has also played 7 times in the Premier League. He returned to Ternana from Bari in the summer of 2018.