[Trump said he did not believe he was infectious] On October 8, local time, US President Trump declared in an interview with US media that he did not believe he was infectious and was preparing to resume his campaign rally. Trump said, "I feel perfect. There is nothing wrong" and criticized him for returning to the White House before he recovered. "I don't think I'm contagious at all." Trump referred to his illness in the interview as " A gift from God” and once again praised the medicine he received at the Walter Reed National Military Medical Center, but said he could not avoid contracting the new crown virus. 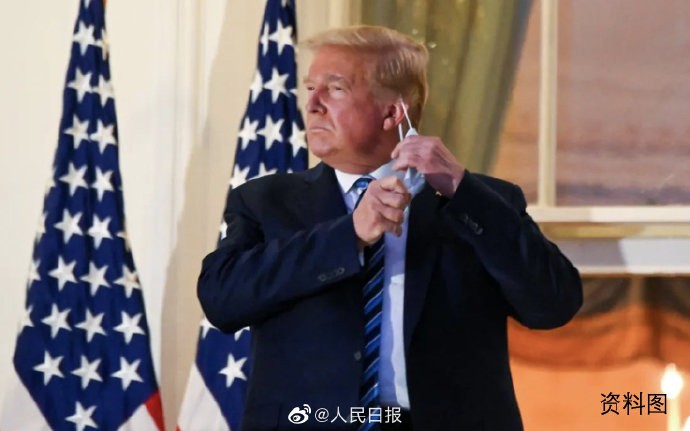