On October 4, Beijing time, the 2020 National Table Tennis Championships will start the competition for men and women teams. The women's team final was Shandong against Hebei. Chen Meng and Sun Yingsha led the team to compete for the championship. The competition between He Zhuojia and Gu Yuting was equally important. The men's team is competing for the championship between Beijing and Guangdong. The duel between Ma Long and Lin Gaoyuan is very important, and Wang Chuqin also plays an important role. 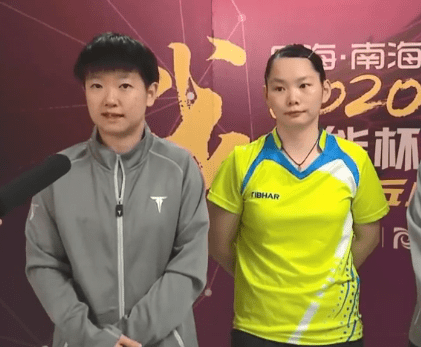 In the final clash, Shandong and Hebei have their own trump cards, that is, Chen Meng and Sun Yingsha. Not surprisingly, both are the first singles and are expected to fight in the fourth game. Shandong's Gu Yuting and Hebei's He Zhuojia will be the second singles, and the confrontation between the two is also very important. Chen Meng and Sun Yingsha are the main players of the national table tennis team. Their match will have a direct impact on the trend of the game. Both of them will strive to get 2 points. This game may reach the fifth game. Gu Yuting and He Zhuojia will also be very interesting. The young He Zhuojia played well before, but facing Gu Yuting was a test. 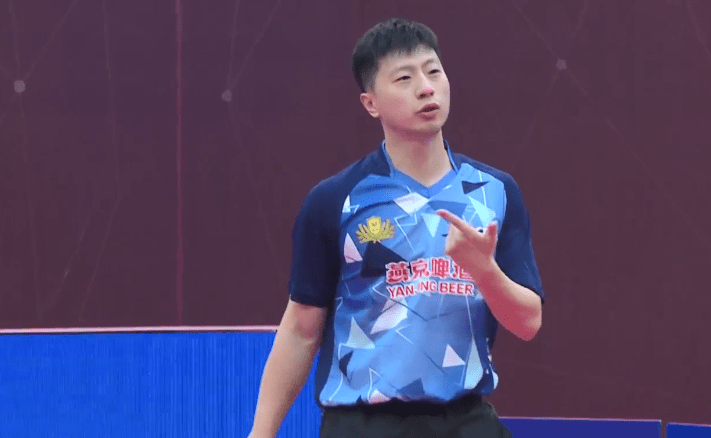